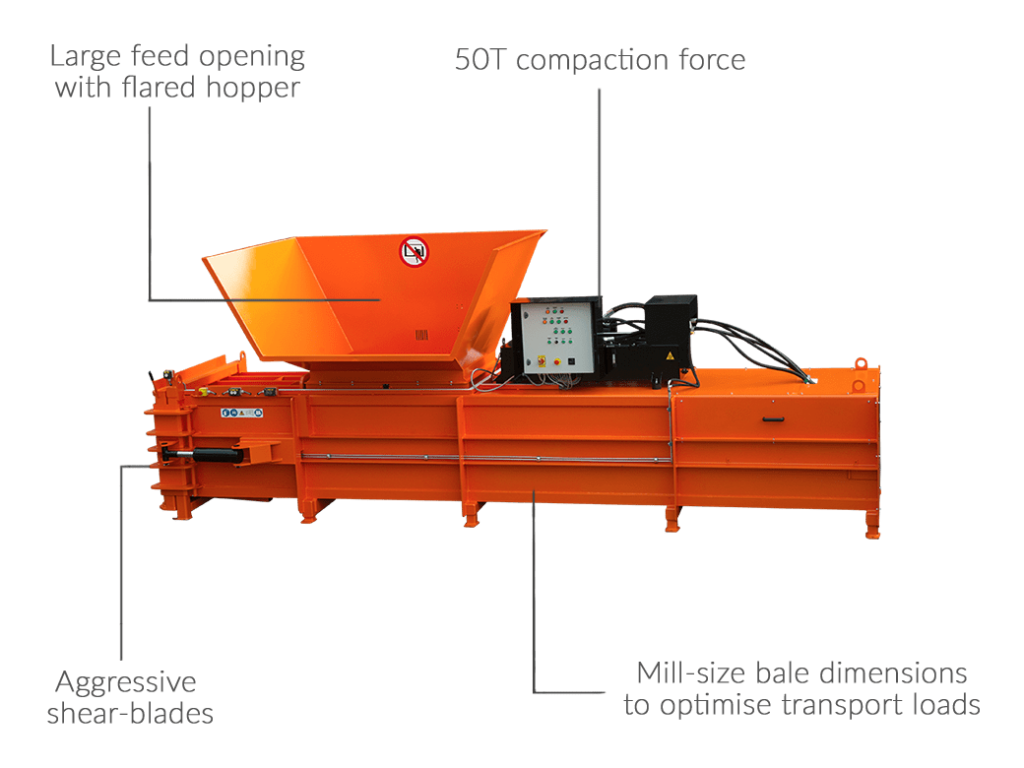 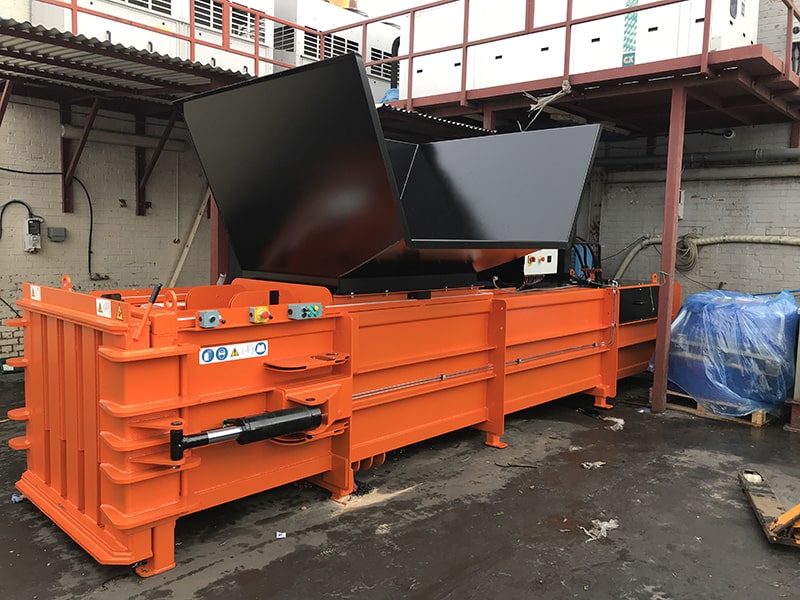 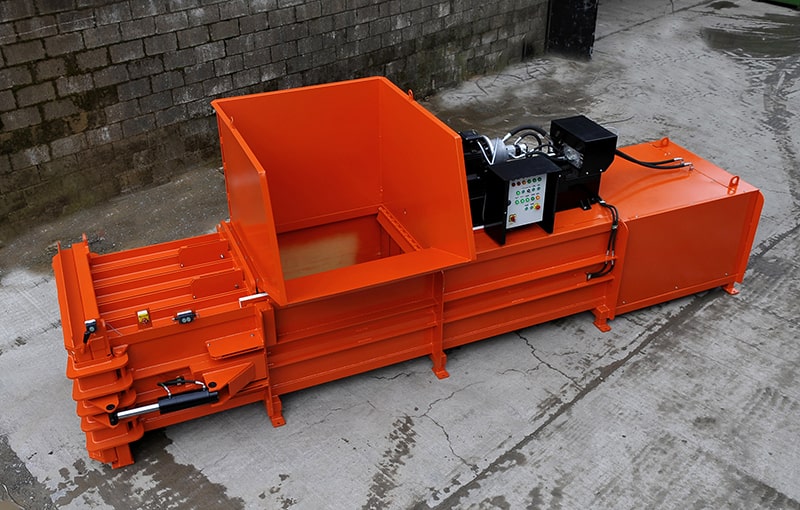 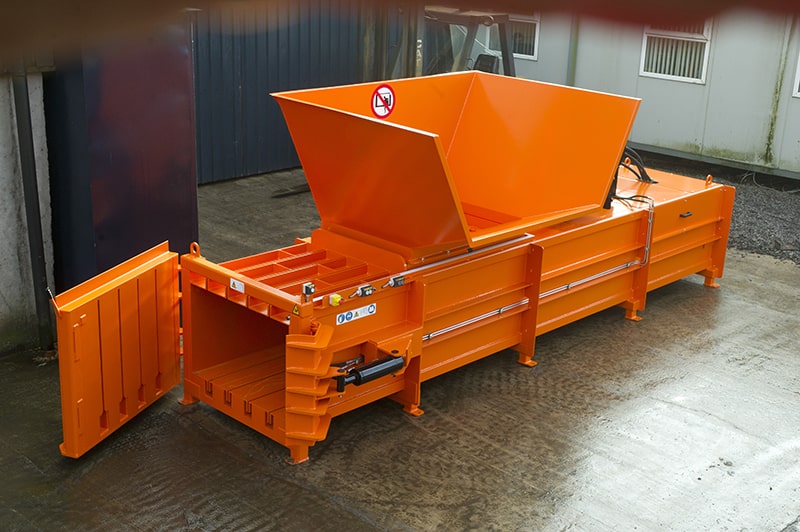 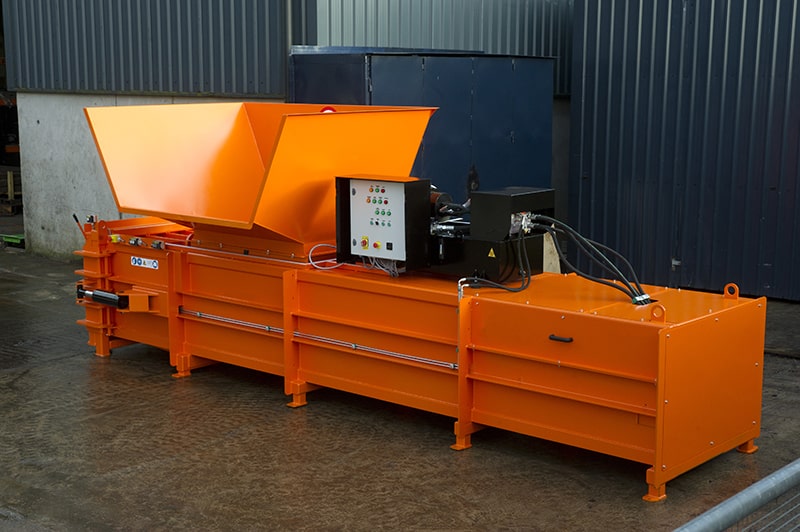 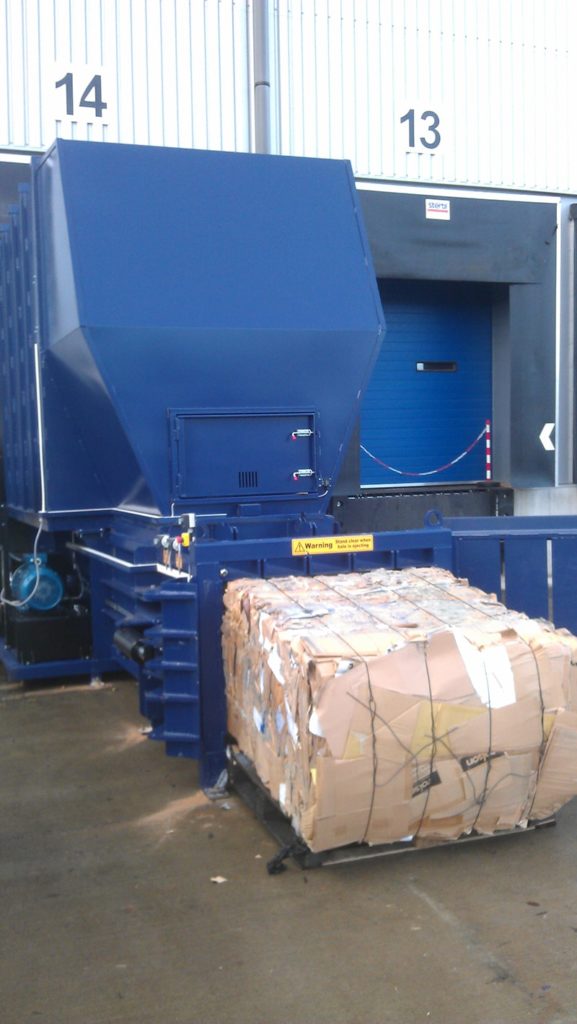 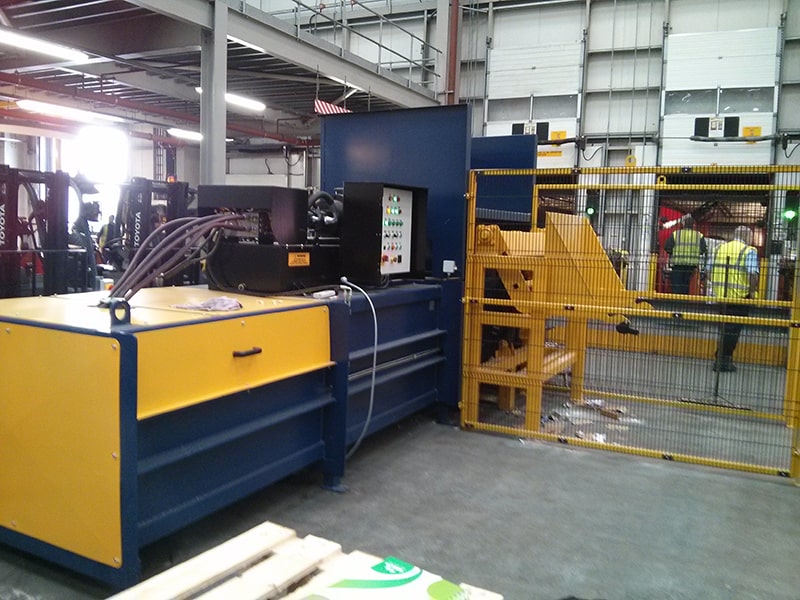 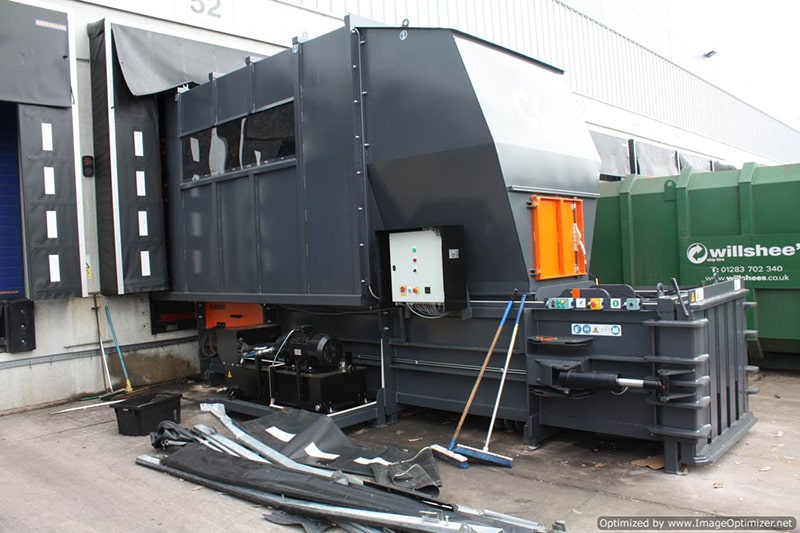 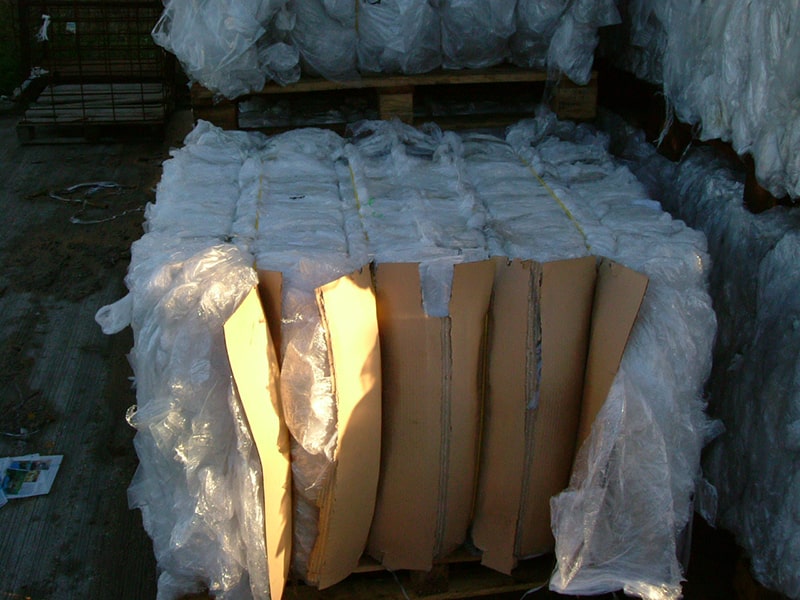 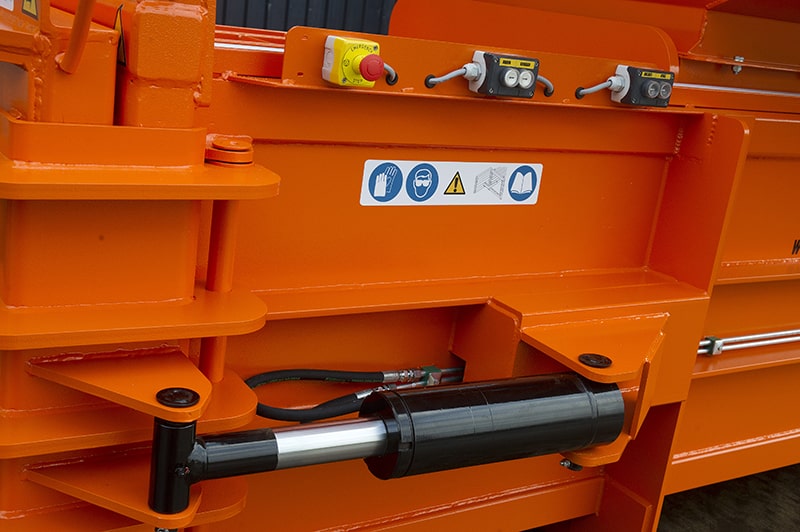 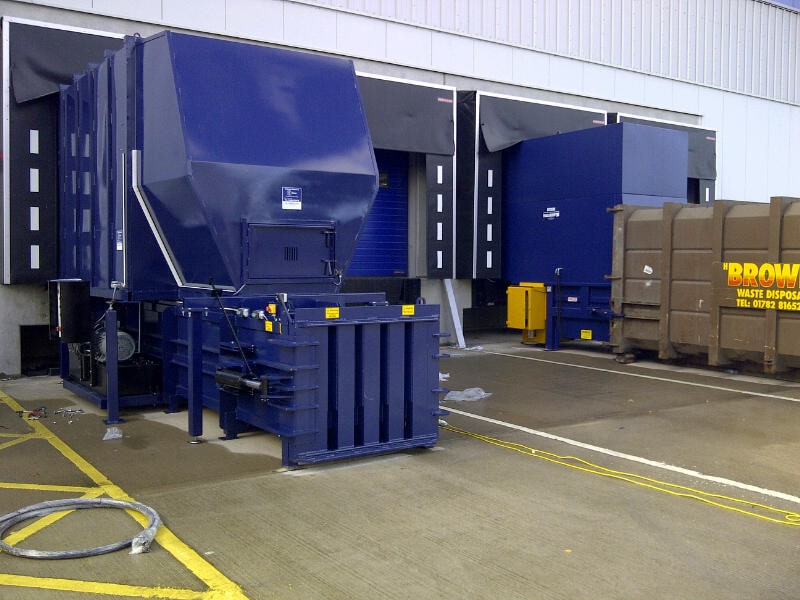 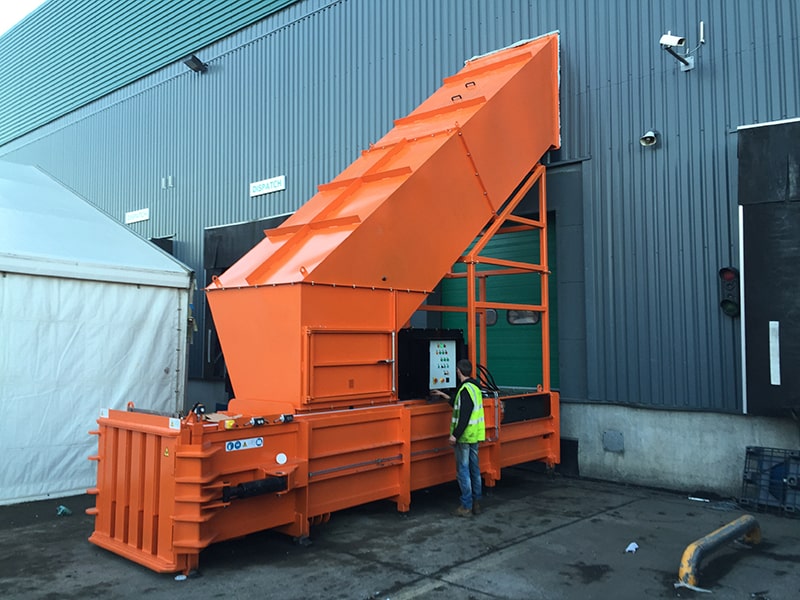 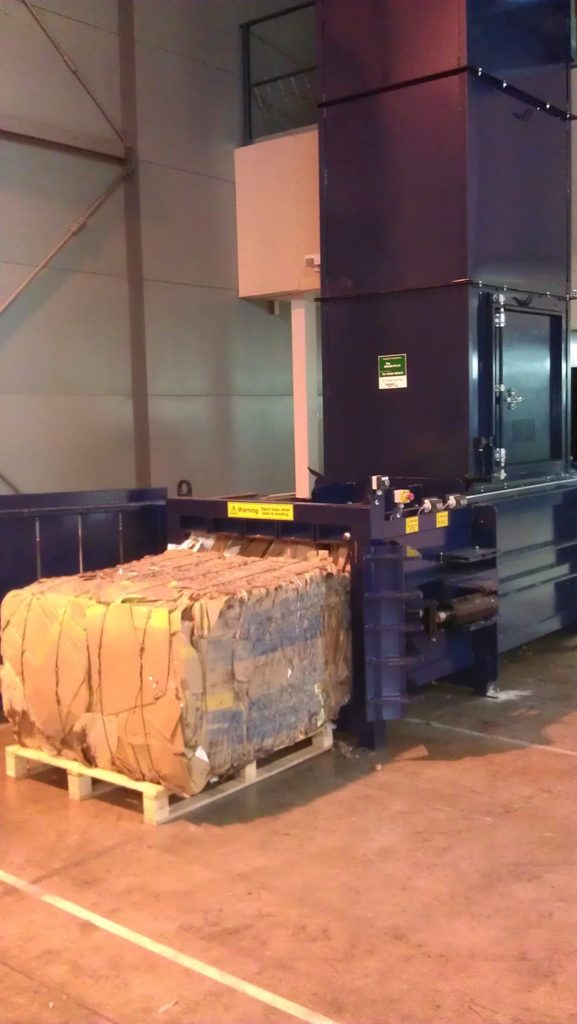 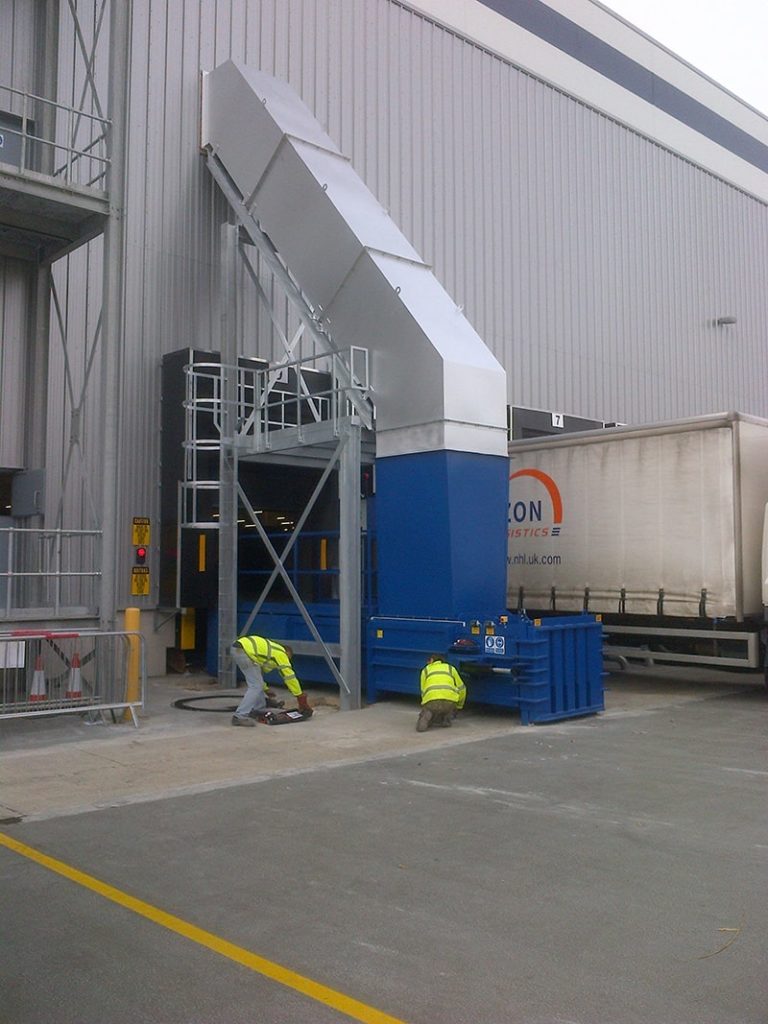 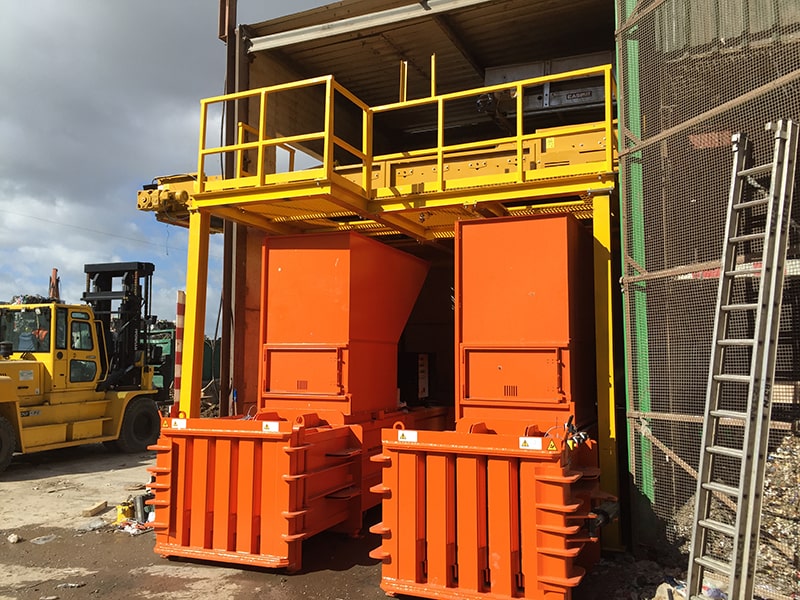 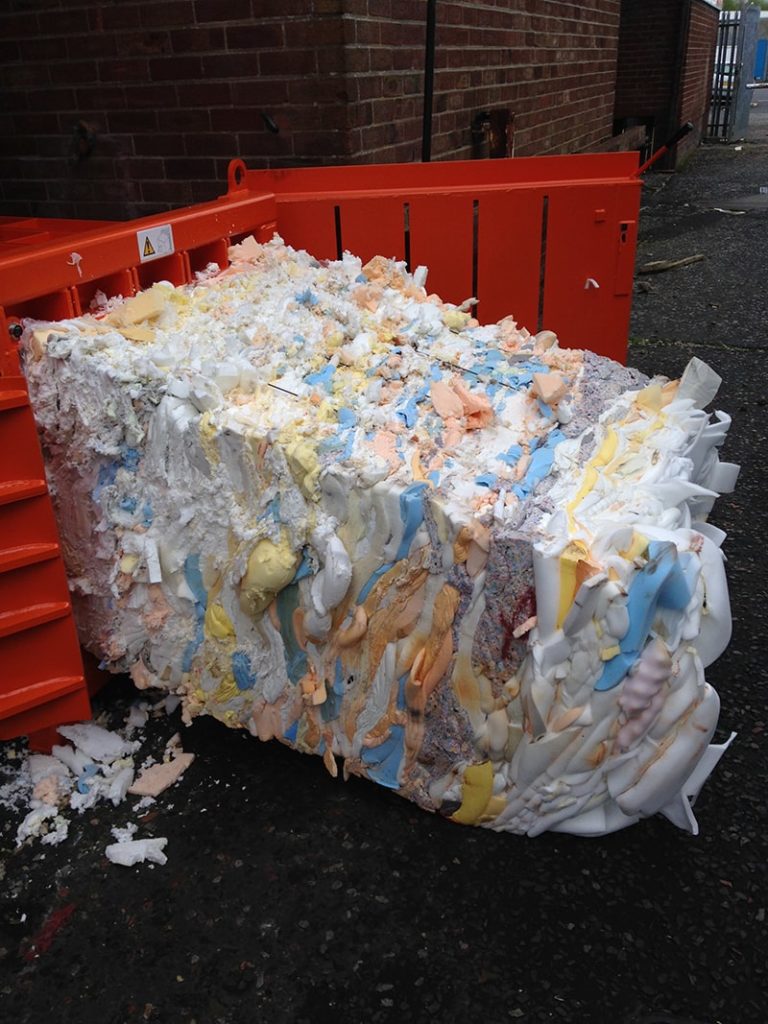 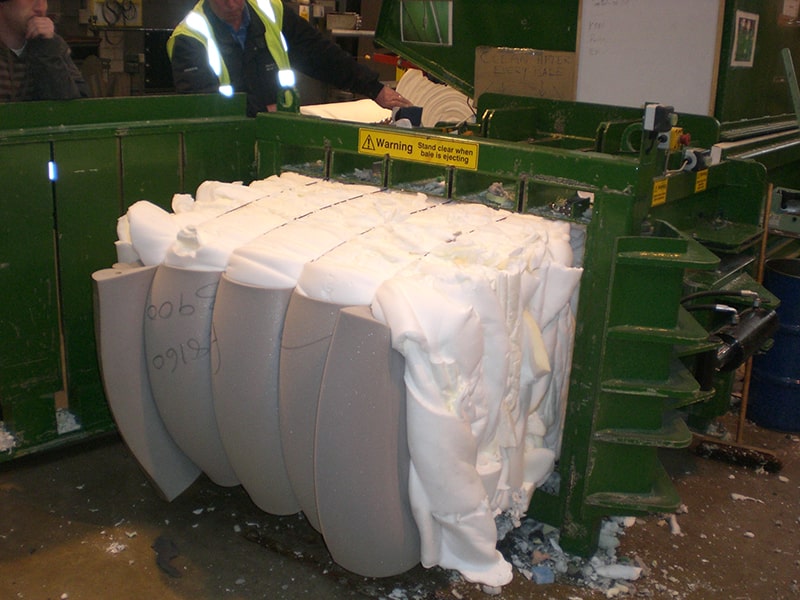 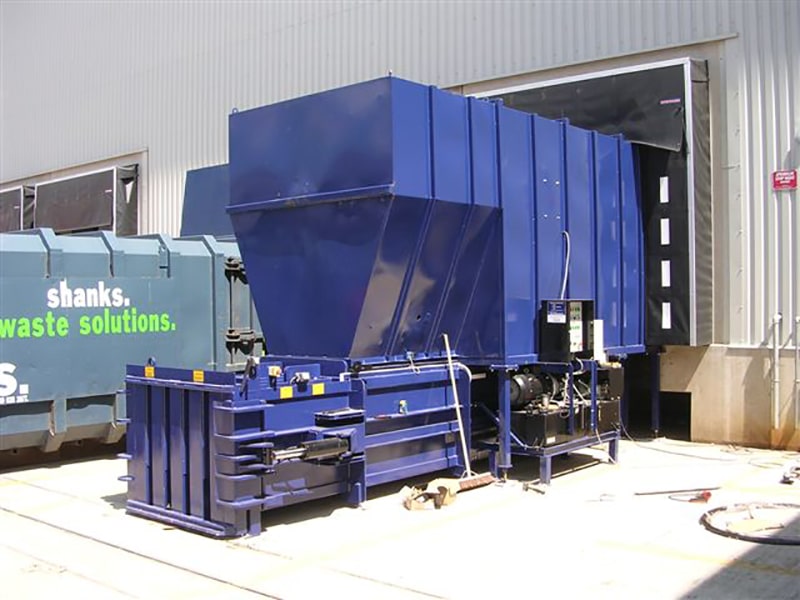 Get a Quote
Description

The LFA 450 H.FE is one of our most popular semi-automatic horizontal balers. The main benefit of using a horizontal baler (H) over a vertical mill sized baler is that the horizontal baler allows continuous feeding, therefore giving the ability to achieve a much superior throughput. The wide hopper allows for different feeding methods; hand loading, tipping skips, telehandler, forklifts, conveyors and bin lifters. The Full Eject System (FE) is beneficial especially when it comes to using the baler for two or more materials. When ejecting a bale, the baler fully ejects the bale out thus clearing the chamber of all material which allows switching between different waste streams and avoiding contamination. The full eject system also ensures a quick and easy ejection operation.  The LFA 450 H.FE is an ideal hand loading baler for cardboard, paper and soft plastics due to its low feeding height. Often found in logistic centres, warehouses and large retail shops with substantial volumes of waste the wide filling chamber is ideal for use with an integrated bin tipper whilst its dimensions often make it desirable for dock level loading.

We can modify the LFA 450 H.FE baler to your specific needs. We can attach an integrated bin tipper, door dampener and retention claws. We can also adapt the hopper to suit your feeding method, the shearing blades to suit your material and we can also upgrade the motor to decrease the cycle time. For further customisation, contact us and we will try to meet all requirements.

Step 2 – When has a full bale been created?

This baler has an auto stop feature so when the bale is full, lights will flash on the control panel, the ram head stays forward, and the material stays under compression.

Step 3 – Tying off the bale

This baler is a vertical tie, thus on top of the bale chamber there are slots through which the ram head with bale wire channels are visible. Thread the wire (straight end first) down this channel and the wire will hit a 45° plate directing the wire under the bale. Continue pushing the wire through until it comes out of the slots in the door. Bring the loop end of the wire over the top of the bale and thread it through the slots in the door. Thread the straight end of the wire through the loop end, pull the wire tight and wrap the wire around itself 3-4 times. Repeat this on the other wires.

Once a bale has been created, it needs to be ejected. Next to the door there are controls for the hydraulic door, press on both of these buttons until the door is unclamped. Swing the door open past 90° and place a pallet in front of the baler.  On the main control panel, press the ‘forward’ button to start pushing the bale out. Hold this down until the bale has been ejected and then reverse until the ram is within the door. The bale now weighs up to 500kg sat on a pallet ready to be stored for collection. Close the door and hold down the two hydraulic door buttons to clamp the door shut.

As simple as that! It probably takes longer to read the operation than to implement it. As part of the package, one of our trusty engineers will come to site and show the team how to operate it in person. Training certification can be supplied if required.

*Note – Refurbished models may vary in its operation slightly, but the principle will remain very similar.

Interested in learning more about the LFA 450 H.FE – Horizontal Baler? Leave your details below to get an instant free copy of our brochure.

Too big? Check out the next size down

Too small? Check out the next size up

We appreciate that our comprehensive range of machinery can sometimes make it difficult to find the right machine to suit your requirements.

Our Product Finder tool makes it easy to find the perfect Baler, Crusher or Compactor to satisfy your business requirements.

Prefer to speak to us in person? Then leave your details below and a member of the team will be in touch shortly.

How About a No-Obligation, Free On-Site Audit?

During our visit we'll devise the perfect solution for your individual needs, completely free of charge with zero obligations.

Just fill out the below and we’ll be in touch shortly.